Get the latest creative news from FooBar about art, design and business.

Can Ford Catch Up to Tesla in the Electric Vehicle Market? 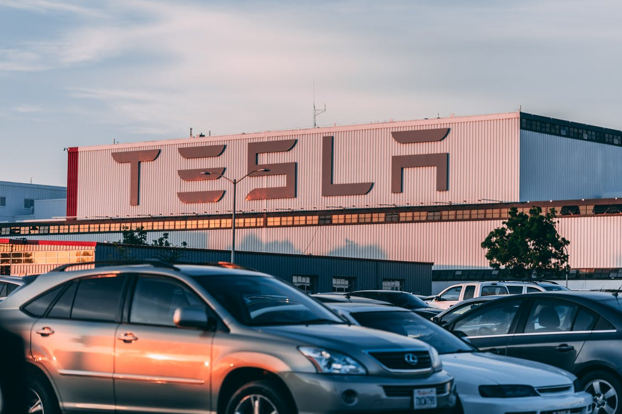 Following Tesla’s domination of the electric car business, Ford and other manufacturers are now striving to learn from and expand on Tesla’s expertise, which could enhance automobiles in the future.

Elon Musk and his firm have been way ahead for a long time in terms of social media interaction, in-vehicle innovations like over-the-air upgrades, and localized battery cell manufacture. While the big American manufacturers have embraced at least some of the techniques to compete with Tesla’s worldwide vehicle sales, there are significant disparities in management styles and business direction.

In 2017, Tesla collaborated with Panasonic to produce battery cells in the United States. Ford, following the footsteps of Tesla, further increased its dedication to electric vehicles and trucks by saying that it would invest billions of dollars in the United States to develop three battery plants and an electric drivetrain facility, thus creating 11,000 employment opportunities within the next four years.

According to the firm, the initiative will allow it to create more than one million electric vehicles per year in the second half of this decade. Ford and a South Korean manufacturer will invest a total of $11.4 billion in the project.

Ford said it would develop two battery operations in Kentucky and one in Tennessee in a partnership with SK Innovation of South Korea, its primary battery cell provider. Furthermore, the company plans to construct an assembly factory in Tennessee to produce electric trucks. According to the two companies, Ford will spend $7 billion, and SK Innovations will contribute $4.4 billion.

Auto manufacturers have long been called out by environmentalists for their failure to respond strongly enough to climatic changes and for selling huge, gas-guzzling trucks and SUVs. However, the industry has undertaken a difficult transition to electric vehicles in recent years, owing to mounting environmental concerns – as well as the commercial threat offered by Tesla, the main electric vehicle manufacturer.

Other major manufacturers are also investing billions in battery and electric vehicle manufacturing. General Motors wants to develop four battery installations in the United States during the next few years, after announcing earlier that it will stop producing internal-combustion automobiles by 2035.

By 2030, Ford anticipates electric vehicles to account for 40% of its total production, which clearly depicts how it is catching up to Tesla with every passing day!

Get notifications about the latest news, entertainment, and tips from us.